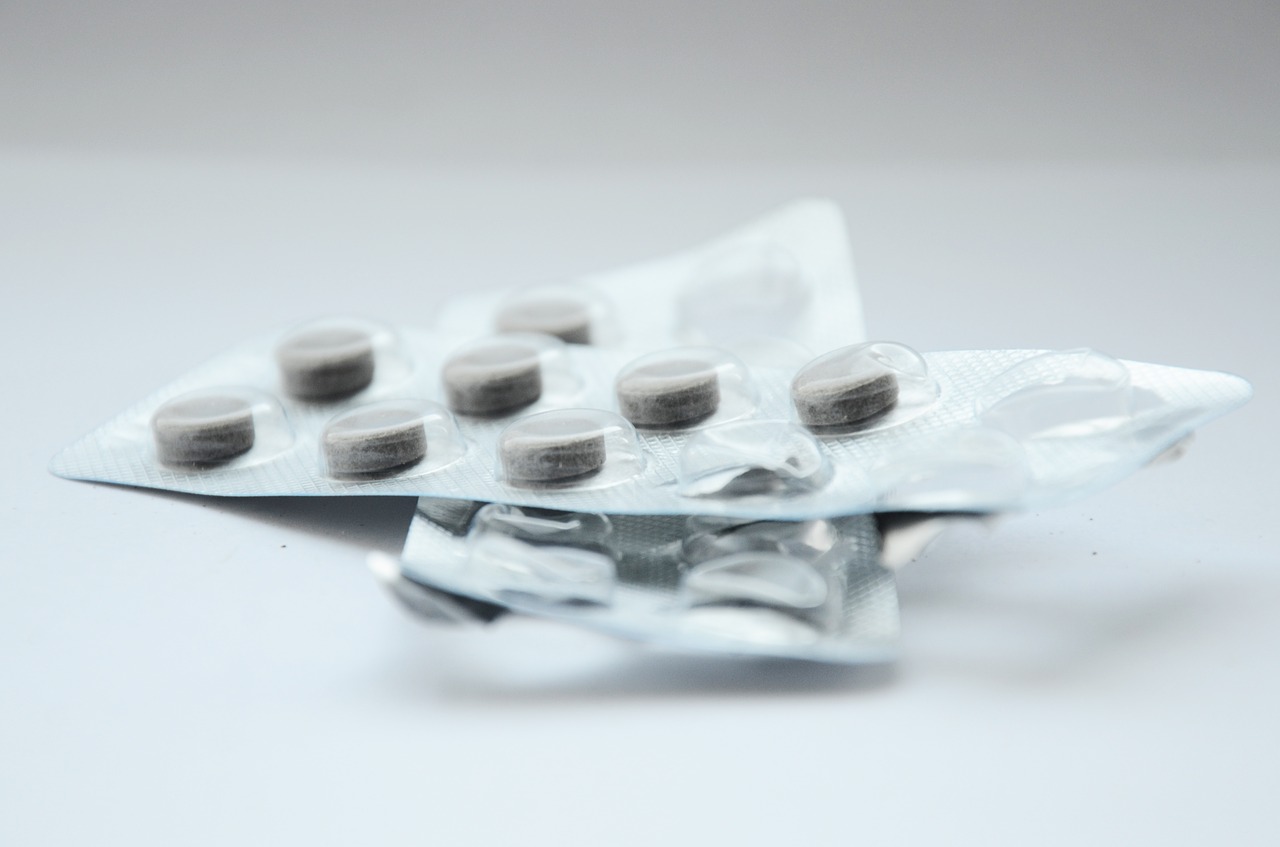 Posted at 20:52h in Back Pain, Medication by Susan Sorosky MD
0 Likes

Most doctors and patients remember the story about Vioxx (Rofecoxib). This NSAID was approved by the FDA in 1999 and was expected to be superior to all other NSAIDS due to fewer problems in the GI system (think less ulcers), but five years after its launch, Merk withdrew the medication from the market because it was found to be deadly, causing heart attacks and strokes.1 Over the next decade, physicians steered clear of Vioxx and in large part, kept prescribing NSAIDS for their patients to help control pain and inflammation. Doctors had two choices with NSAIDs, traditional NSAIDs and COX-2 selective NSAIDs (i.e. Celebrex), the latter of which was also touted to be superior to traditional NSAIDs due to improved GI safety but without the significant risk of Vioxx (also a COX-2 selective NSAID). Moreover, patients continued to keep taking over the counter N SAIDs (i.e. Ibuprofen, Aleve, Motrin) in large amounts without any fear of significant risk. After all, the medication must be safe… it’s over the counter, right? Well actually….no.

In May of this year, a study was published in the British Medical Journal which uncovered the significant risk of acute myocardial infarction (MI) with both traditional and COX-2 selective NSAIDs.2 Prior to this study, there had been some randomized controlled trials of NSAIDs suggesting this association but they had been of limited use due to their small sample sizes and poor generalisability. This study however was both large – 446,763 individuals including 61,460 with acute MI – and applicable to real world usage as it studied those taking any dose of NSAIDS for one week, one month, or more than a month. And what did they find? Surprisingly, these authors found that the onset of risk occurs immediately with exposure. With use for just 1-7 days, the probability of increased MI risk was 92% for Celebrex, 97% for Ibuprofen, and 99% for Diclofenac, Naproxen, and of course – Vioxx. In addition, greater risk of MI was shown for higher dose of NSAIDS. Specifically, use for 8-30 days at a high daily dose (Celebrex >200mg, Diclofenac >100mg, Ibuprofen >1200mg, and Naproxen >750mg) was associated with the greatest harm. With use for longer than one month, the risks were not found to exceed those associated with shorter durations except maybe for Diclofenac. However, the authors note this may be underestimated as the mediating effects of blood pressure increases and renal deterioration (both known side effects of NSAIDs) may be more impactful with longer duration of NSAIDs usage. Finally, the study found that the risk of acute MI decreases over time since the last use of an NSAID, however it is unclear from this study how quickly this occurs. Of note, it is interesting that the results also suggest that the risks of MI associated with Vioxx were greater than those associated with other NSAIDs which the authors state may explain why the MI risk of NSAIDs were first uncovered through the Vioxx trials noted above.

So here we are nearly 13 years after Vioxx was pulled off the market with information implicating ALL NSAIDs as substantially increasing the risk of MI, and even more frighteningly – with immediate use of these medications. So what do doctors offer their patients to help control acute pain and inflammation? What is safe for patients to take when they go to the local drugstore and seek an over the counter pain reliever? More to come on this next month when I delve into the world of popular herbs like turmeric, boswellia, and ginger where medical studies are showing promising findings!