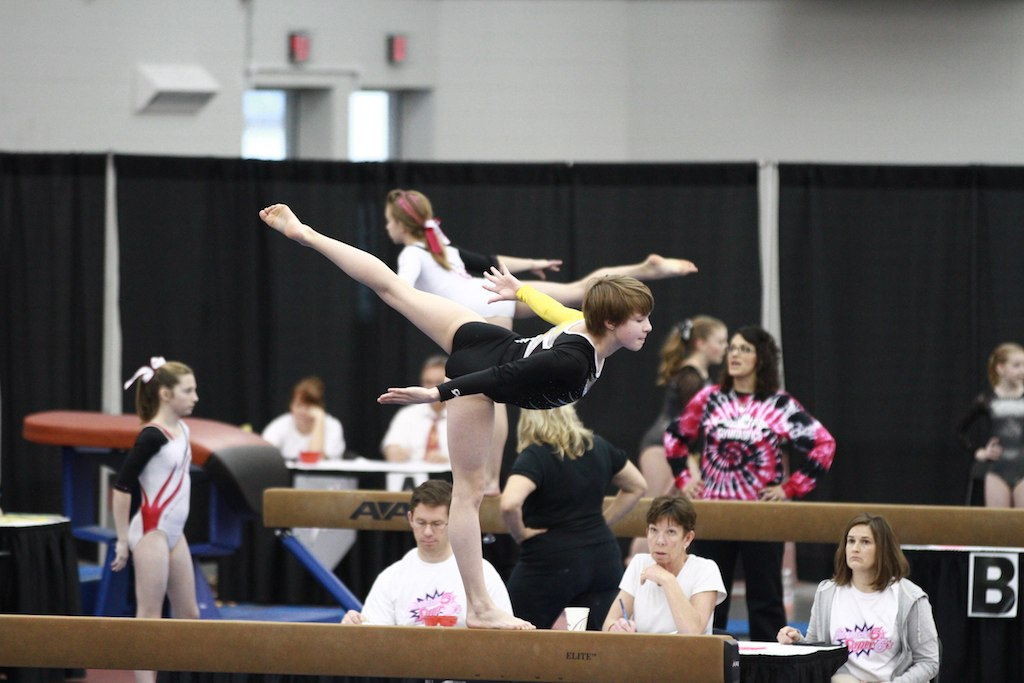 In part 1 of this series on Early Sports Specialization, I discussed the definition and reasoning behind this concerning trend in athletic participation and hinted at the risks of early specialization. As stated in the prior blog, early sports specialization is defined by a pre-pubertal (typically less than 12 year old) athlete participating in intensive training and/or competition in only 1 sport, year-round (or greater than 8 months per year), at the exclusion of any other sports. While this approach is designed to produce elite athletes (which may be questionable), it is associated with an alarming rate of overuse injuries as well as negative psychological sequelae such as stress, social isolation, burnout, and withdrawal from sport. This is opposed to early diversification where children sample multiple sports and engage in deliberate play which helps them grow physically and psychologically while acquiring foundational skills and developing motor patterns that may help reduce injury risk. In this blog, I will talk about the increased risk of overuse injuries with early sports specialization and the biomechanical factors that underlie these types of musculoskeletal injuries.

Overuse injuries account for at least 50% of all athletic injuries and cause pain, temporary loss of practice and playing/competing time, and even early drop-out from sport. Young athletes who train intensively (whether specialized or not) have a higher risk of getting a musculoskeletal injury. In fact, several studies1,2 have shown that injured athletes reported more total hours of physical activity and organized sports activities than uninjured athletes with the injury risk increasing with the number of exposure hours per week. But what follows is even more interesting. Another study3 reported that sports specialization alone (independent of training volume) actually increases the risk for overall injury and serious overuse injury in young athletes, the risk increasing as the degree of specialization increases. In fact athletes who met the definition of highly specialized in this study had a 2.25 greater odds of sustaining a serious overuse injury than an unspecialized young athlete, even when accounting for hours per week of sports exposure. Finally a 2017 study4 corroborated the above findings, finding that the odds of reporting an injury were 26-85% higher in young athletes who exceeded sports volume recommendations of no more than 8 months a year of a sport or who participated in their primary sport for more hours per week than their age. In addition, the odds of reporting an injury were 45-91% higher among highly specialized athletes compared with lower specialized athletes.

Ulnar collateral ligament injuries (aka Little League elbow), spinal pars fractures in female gymnasts, hip labral tears in ice hockey players… these injuries are a near daily presentation in our Spine and Sports Medicine clinic. As the studies above have shown, training volume as well as sports specialization both lead to an increased risk of overuse injury. This is especially significant in young athletes whose muscles, tendons, and bones are immature, a fact which particularly predisposes them to injury. Why? During rapid periods of growth, muscles and tendons lengthen yet muscle hypertrophy (i.e. the muscle getting bigger) does not occur at the same rate. As a result after the growth spurt, in order to execute the same movements, muscles need to produce a greater percentage of their maximal force. For example, when examining kicking, it has been noted that 30% more muscular force is needed to accomplish this same movement after a period of rapid growth. This increased force is then transmitted to the tendon which attaches to the bone. So if the athlete is able to generate this increased muscular force, it is transferred to tendons and subsequently the apophyses (where the tendon attaches to the bone) which leads to overuse injuries.

In addition, early sports specialization is hypothesized to lead to overuse injury because young athletes who do not diversify may not develop the appropriate neuromuscular patterns that are effective in preventing injury. In addition, the athletes may repetitively use the same segments of the body (i.e. the upper extremity in overhand sports such as throwing in baseball) while not allowing for necessary rest. The imbalances in muscular strength and flexibility and repetitive loading of similar musculoskeletal structures that result from sports specialization therefore appear to put them at a higher risk for injury.

As I alluded to in Part I of this blog, it is due to the growing body of literature linking early sports specialization and musculoskeletal injury that various organizations including the American Medical Society for Sports Medicine in 20135 and more recently the American Academy of Pediatrics in 2016,6 have released position statements warning against early sports specialization. Moreover, these organizations have also published important guidelines to help protect these young athletes which I will go into more detail about in Part 3 of Early Sports Specialization. Stay tuned for an action plan to maximize athletic success and moreover to help prevent injury in our young athletes.