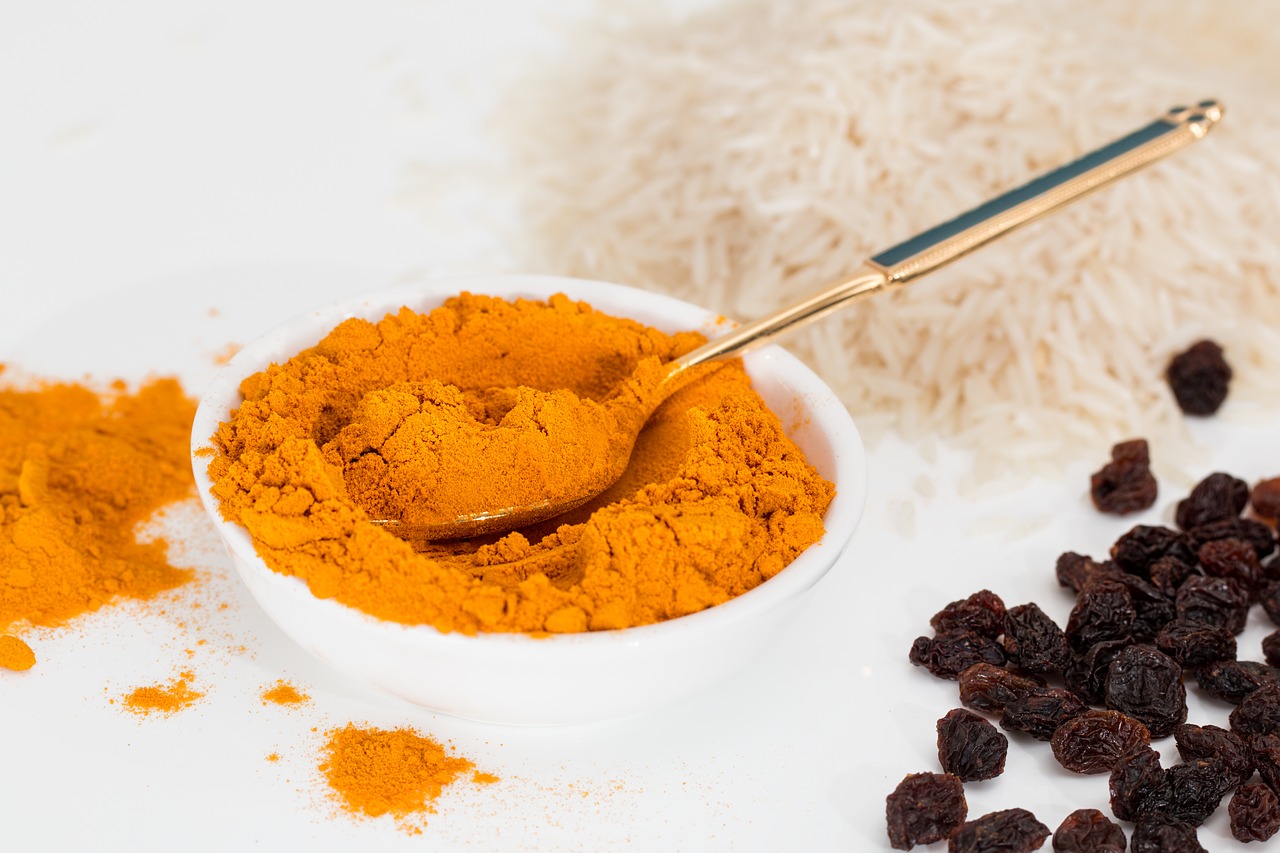 Turmeric… Is it the Wonder Drug for Arthritis?

Posted at 15:22h in Arthritis by Susan Sorosky | Desert Spine and Sports Physicians

Last month I discussed that NSAIDs substantially increase the risk of myocardial infarction with immediate use. Given that NSAIDs are also known to have harmful effects on the gastrointestinal system (think bleeding and ulcers), there is a strong impetus to identify other treatment options that are safe and effective. Thankfully there are a few medicinal herbs that appear to have powerful anti-inflammatory effects including the rock star of this category – turmeric.

Turmeric is derived from the rhizomes (underground stems) of the root plant Curcuma longa, a member of the ginger family. Turmeric contains curcuminoids including curcumin which is the most active constituent of turmeric and responsible for its bright yellow color. For centuries, turmeric has been used in Indian and Asia as a cooking spice, a major ingredient in yellow curry powder. Because curcumin has significant anti-inflammatory and anti-oxidant properties, this herb has also been used for hundreds of years in traditional Ayurvedic and Chinese medicine. Over time there has been accumulating evidence that turmeric and its chief active component curcumin may be helpful in the treatment of many diseases including osteoarthritis and rheumatoid arthritis as well as dyslipidemia, cancer, and Alzheimer’s Disease. Turmeric appears to exert its anti-inflammatory effects by blocking inflammatory cytokines or chemical including COX-2 (the exact target of NSAIDs).

The data on the efficacy of turmeric and curcumin treating arthritis is particularly promising. A clinical trial published in 2010 reported that over a 3 month period, subjects taking 1000mg of a turmeric supplement had a 58% decrease in pain, stiffness and improvement in functionality. In addition, blood tests showed a 16 fold decrease in C reactive protein improvement, an inflammatory marker. The subjects were also able to reduce their reliance on NSAIDs  63% as compared to the controls.1 A 2012 study showed that curcumin taken 500mg twice daily over 8 weeks reduced joint pain and swelling in patients with rheumatoid arthritis better than diclofenac. It was also reported that curcumin reduced the levels of C reactive protein.2

Most recently, in 2016, a systematic review and meta-analysis of randomized controlled trials (RCTs) was published regarding the efficacy of turmeric and curcumin for alleviating the symptoms of arthritis.3 This study summarized that a regimen of 8-12 weeks of turmeric extracts (typically 1000mg/day of curcumin) reduces arthritis symptoms of pain and stiffness and improves function with similar improvements compared to NSAIDs. This review was limited by a small number of adequate quality studies and small sample sizes, so clearly further high-quality RCTs studies with more subjects are needed to confirm the efficacy of this medicinal herb for treating arthritis.

Turmeric is available as supplement in tablets/capsules or extracts, and should be labeled as a standardized turmeric extract or the compound curcumin. One should look for products standardized for 95 percent curcuminoids. The recommended dosage ranges between 400-600mg three times daily with most studies cited above advising 1000mg/day. In addition, because neither turmeric nor curcumin taken orally is well absorbed, it is advised that it is taken with piperine, a constituent of black pepper. Finally it is important to note that the full benefits of turmeric may not be apparent for eight weeks.

Studies have reported that taking turmeric daily in moderate doses is safe and tolerable with no toxic or adverse events reported, however some studies with high doses have shown mild side effects including nausea and diarrhea. Turmeric should not be used if you have liver or gall bladder disease, are diabetic, or are pregnant or nursing. Finally turmeric should be avoided in patients taking blood thinning medications (like Plavix and Coumadin) and also stopped two weeks before surgery due to possible effects on bleeding.

We are here for you at DSSP. We continue to offer Telehealth visits in addition to in-office appointments for evaluation and management of your pain complaints. In accordance with the new CDC guidelines regarding indoor mask use being optional based on the COVID-19 community level in Maricopa, it is now optional to wear a mask at DSSP. If you are sick, at-risk, or live with an at-risk individual, we encourage you to wear a mask. Additionally, if any patient prefers their provider to wear a mask, we will gladly continue wearing our masks during your in-person appointment.